Background Canvas Exploits WebGL Technology and Operates on Canvas Object. When using Threejs, a 3D environment is created. It shows a plane which is orthogonal to the camera and applies an image-based texture.Transformations are processed using the shaders. 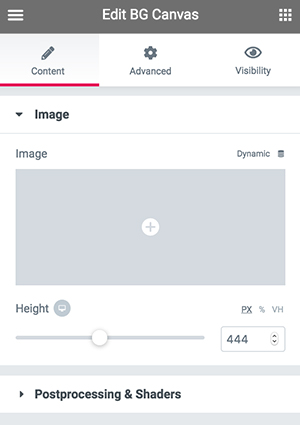 The following effects are available 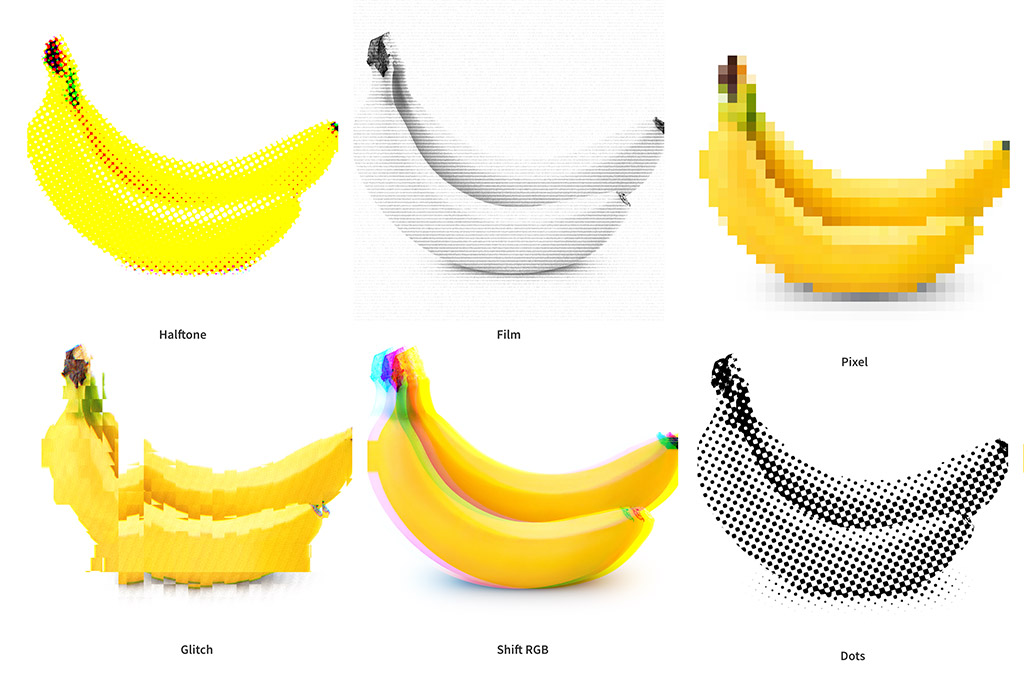 For each effect there are specific parameters that allow you to modulate the result:

This effect reproduces the dithering of printed paper. 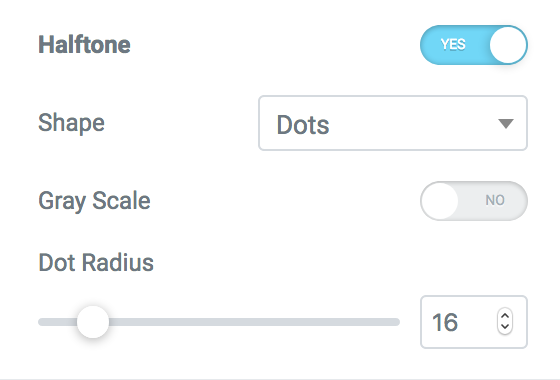 This effect is characterized by horizontal lines that vibrate reproducing the effect of an old television. 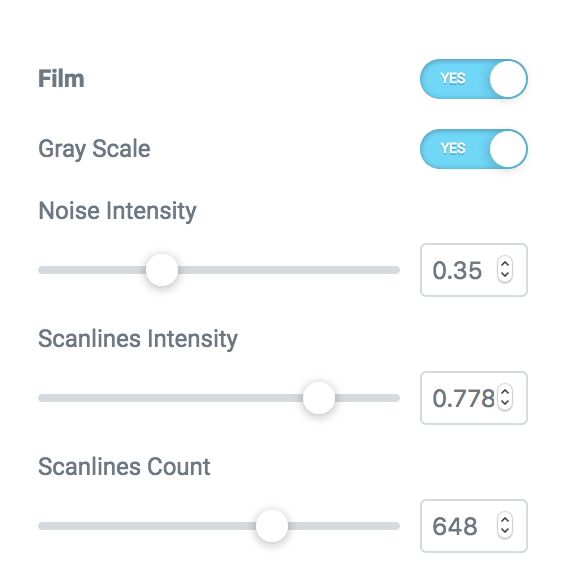 It resembles a low resolution image.

It is a creative distortion.

As its denomination suggests, it is characterized by the Shift of the RGB Channels that compose the image.

It is a kind of old style black and white dithering effect. 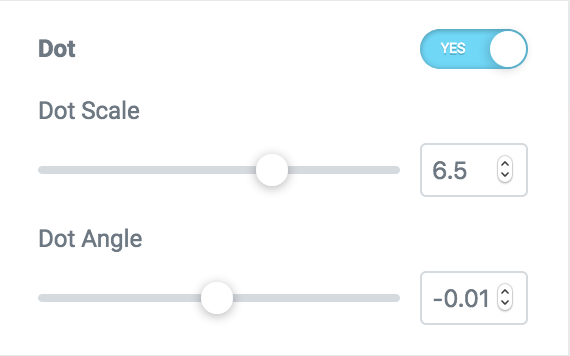